To read the Agenda using your computer:  smartphone, tablet, desktop:

To return to the Main Menu:

Click on the BoardDocs Pro tab at the top of the screen.

To print out the Agenda:

Thank you for joining representatives from Nassau County and the Long Island Power Authority for an informational meeting regarding the County-LIPA E.F. Barrett Power Plant settlement on Wednesday, January 15, 2020.

This temporary website is a resource for Island Park residents to understand the potential impact of this settlement on the community. 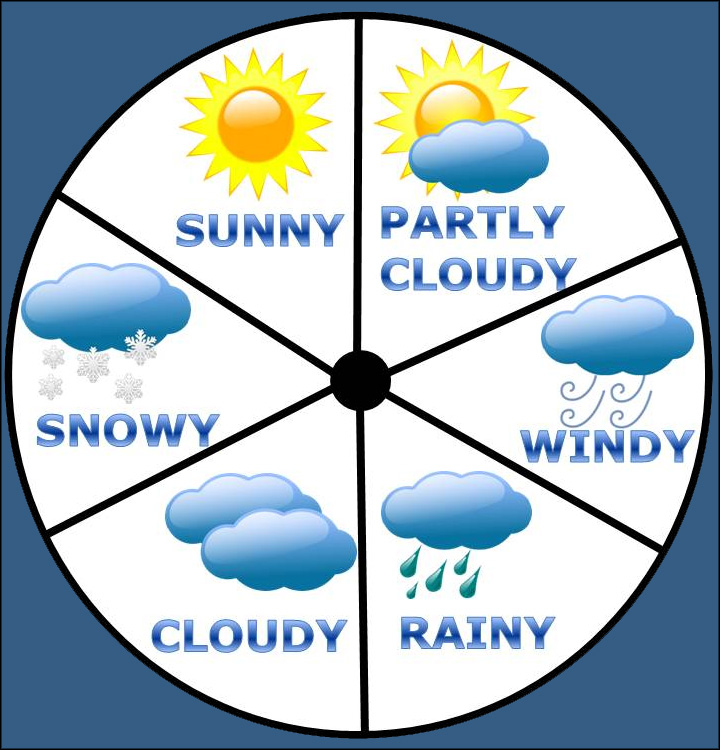 Get real time district updates on your mobile device with eChalk Notify.

Connect with code FGOWYH to get instant alerts or log in with your eChalk user account for the latest updates from all your classes and groups.